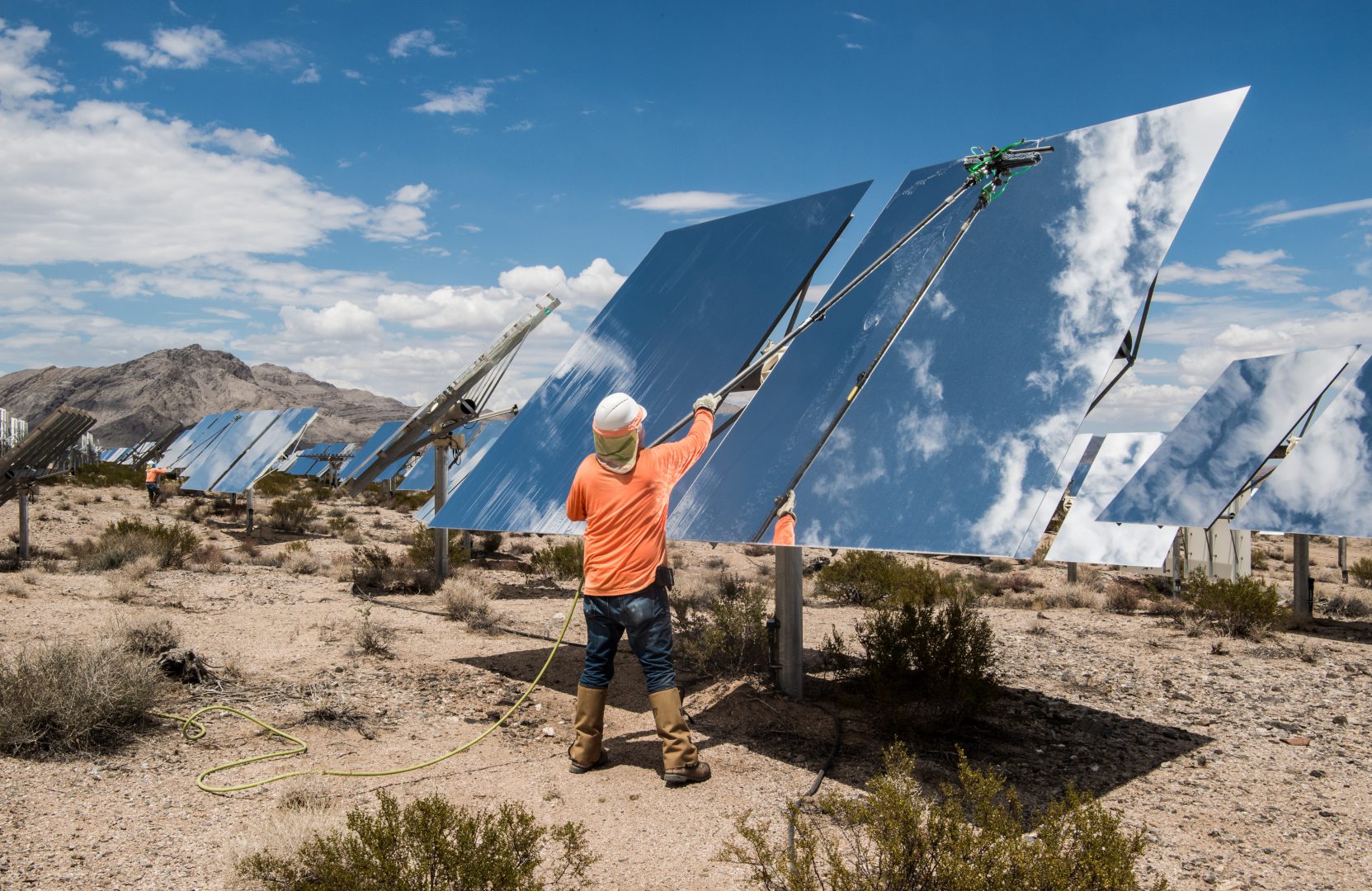 How circular is the generation of renewable energy?

How circular is the generation of renewable energy?

In last week’s blog the question was asked if fossil fuels fit into a circular economy? Because fossil fuels are not recyclable after combustion and bring more damage to the economy than they contribute, the answer was: No. Sustainable energy sources like the sun, wind and water do fit into a circular economy. They are available for millions of years, do not pollute and do not cause greenhouse gas emissions.

An other important question which was asked in the previous blog was the following: How ‘Circular’ are the techniques used for the generation of renewable energy? How long does a solar panel or windmill last and what can you do with them when they are ‘finished’? Can you reuse, foresee them of new technology features or recycle them? In this blog we focus on recycling solar panels as one of the most important sources of sustainable energy.

Solar photovoltaic systems, solar thermal and concentrating solar power technologies have a lifespan of 30 years. As the volume of solar installations grows, the industry is planning ahead to create panel recycling programs. In 2012 the European Union prescribed a guideline to its Member States which states that the recycling of solar panels is an obligation. From February 2014 Member States individually will have to give form to this. This means that producers, but also suppliers and dealers are responsible for collecting and transporting solar panels to a recycling point. An organization that is already performing for some commercial parties is PV Cycle. This non-profit organization has been created by solar panel producers to provide the collection and recycling of used solar panels in Europe.

PV Cycle indicates that there are now 6.5 million tons in weight of solar panels installed in Europe. Up to and including 2012 they have taken back and recycled 5,260 tons. That is roughly one thousandth of the total. Because solar panels have a lifespan of around 30 years, the first ever installed solar panels are now ready for recycling. Of course this will be more and more in the future. That’s why large solar panel manufacturers like US based First Solar have established a full recycling program in order to reuse the raw materials used in the solar panels supplied by them.

A solar panel consists of 80% of its weight of glass. Other important elements are the metals and plastics which are holding the panel together and semi-conductors that convert sunlight into electricity. First Solar indicates that 95% of the semi-conductors and 90% of the glass from the panels collected by them can be reused. In the future recycling will become more interesting economically because raw materials will only continue to rise in price over the next few years.

From February 2014, the European governments obligate that a solar panel after its service life will have to be picked up and recycled. Also, there are already some commercial organizations, such as First Solar, who organize this themselves. How do we deal with millions elaborated panels in the future? Is it possible to make them a 100% recyclable? And how can a national program be funded? Important questions that have to be answered quickly.
Sources:
N.C. McDonald and J. M. Pearce, “Producer responsibility and recycling solar photovoltaic modules”, Energy Policy 38, pp. 7041-7047 (2010).
Website First Solar about recycling program
Website PV Cycle
Website SEIA