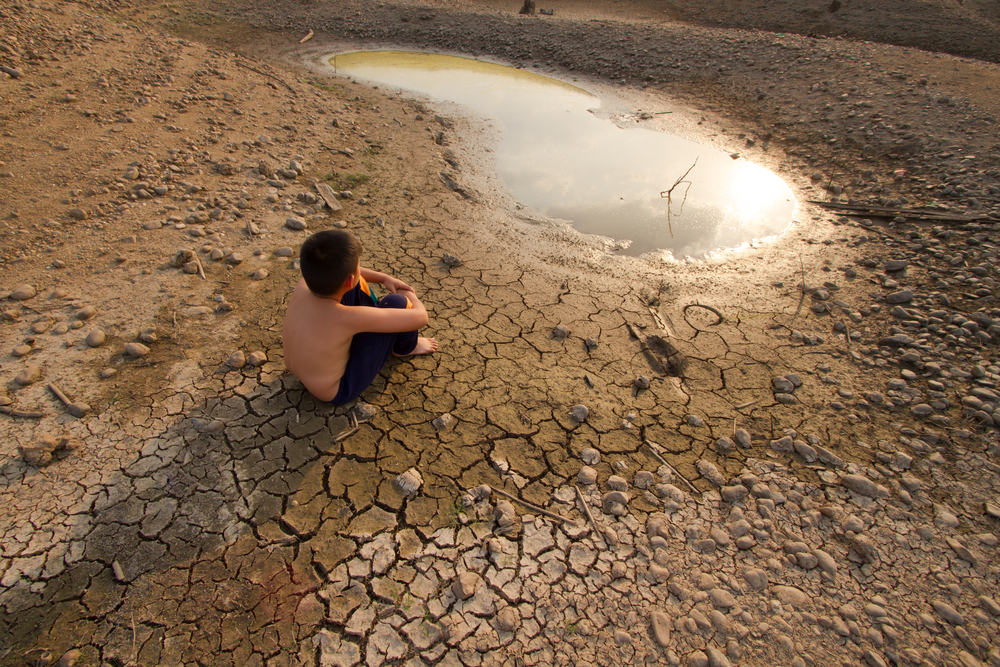 Because fossil fuels such as oil, gas and coal are burned to generate energy, large amounts of the greenhouse gas CO2 are emitted into the atmosphere. Also the emissions of the greenhouse gases methane and nitrous oxide increased in the last decades because of intensive agriculture. All these gases allow solar radiation to get through the atmosphere to the earth’s surface, but prevent the radiation from returning into space. This is why the earth is warming up.

Because the amount of greenhouse gases in the atmosphere continues to increase, the heat on earth is hold better, causing a rise in the average temperature. This increase in temperature has a great influence on the natural climate systems on earth.

The most important research panel in the area of ​​global climate change currently is the Intergovernmental Panel on Climate Change (IPCC). The IPCC was established in 1988 by the United Nations Environmental Program (UNEP) and the World Meteorological Organization (WMO). Purpose of the IPCC is to provide international politics with scientific information on climate change.

The IPCC reports involve hundreds of scientists from about 100 different countries. Some important conclusions from the research report of August 2021 are:

Some regions of the world will have to deal with extreme precipitation, others with drought and desertification. The Dutch Meteorological Institute predicts that in the Horn of Africa weather will significantly roughen by more extreme rainfall and more extreme droughts. For large parts of southern Africa all models predict an increase in drought. Also, an entire Arctic melting is believed to be possible. Partly because of this, the IPCC predicts a sea level rise in the 21st century from 45 to 82 centimeters.

Climate change also impacts global food security because it affects the fertility of agricultural areas. The FAO (Food and Agriculture Organization of the United Nations) has chosen the relationships between climate and food security in developing countries as one of its priorities.

The world refugee organization UNHCR warns of the serious consequences of climate change for people in vulnerable areas. Many people already have to leave their homes behind because of drought, floods or rising sea levels. This creates conflicts with communities that have to give shelter to the sometimes tens of thousands of refugees.

More information, resources and background can be found on the following websites: